Out for a little ride today and discovered, at one stop, that the guts of the lock had abandoned the tour pack.No big deal.Bought another lock and spent the time to get it to fit the stock lockin parts.Was a little to stiff on the lid latch.Tried to bend the latch just a bit ....OOOPS!!!....Broke the hook off the lid latch.
Now I'll be fabin up another latch outa some scrap linkage off an old rototiller.Nothin better to do on a rainy day.

Well it would sure be nice to see some pics (ducking now to avoid being hit in the head by a thrown boot)....

sunnydog wrote:Well it would sure be nice to see some pics (ducking now to avoid being hit in the head by a thrown boot)....

When I get the latch off the lid ,I'll see if I can throw it far enough your way! Hadn't planned on pics ...But....no problem.

Here's the latch beside the old roto-tiller linkage. 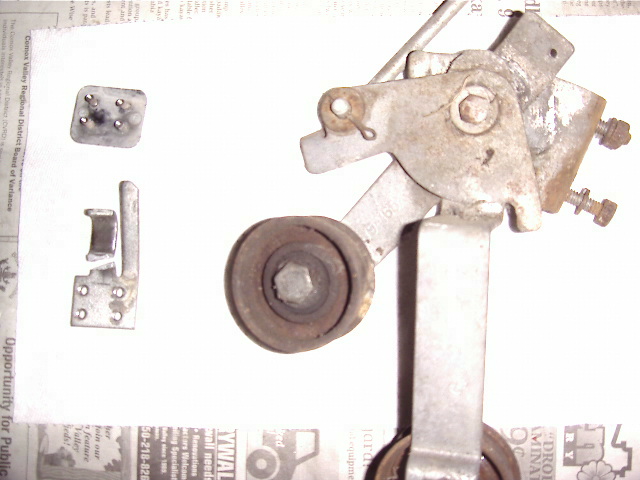 Looky here! A perfect partially prebent section.
Gotta be an acceptable piece of metal for a Shovel repair.It was held under tension w/ a spring steel washer.(shown in pic) Typically it was split and had a piece broken out of it! 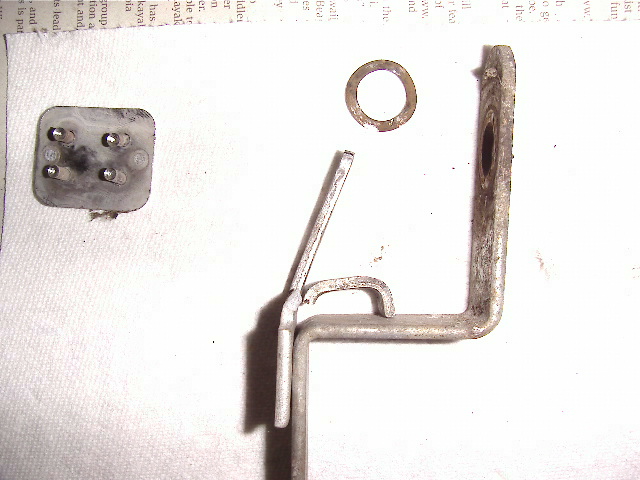 Cut desired piece to length needed and clamped to the broken latch to drill the rivet holes and radii for the latch tab base.Drilled 3 holes then bolted the pieces together to remove the clamp and drill the last hole and tab radii. 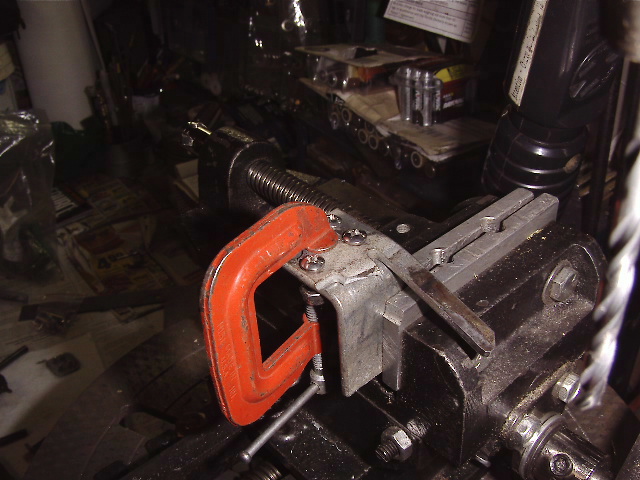 A little cuttin and filein and it's gettin close. 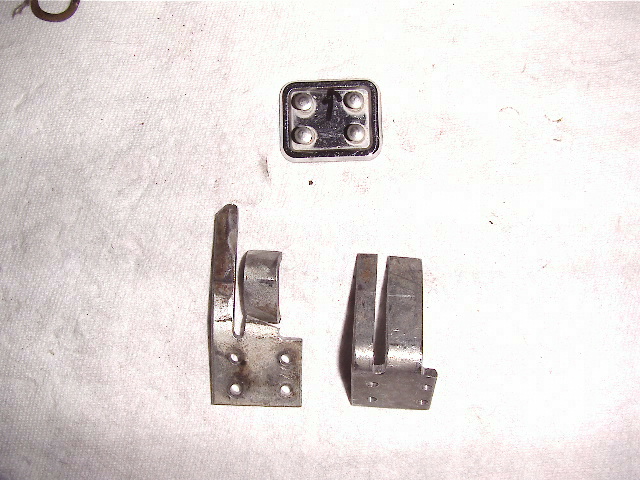 Got too involved creatin a tool (a 3/4 " nut filed to give a round edge to bend the latch tab over at the proper width)   that I forgot to get pics of the final tab sizin,locator prong and latch bendin and the finished piece.Here it is mounted after a few dry runs to get the lock action to fully shut.
Bonus:the lid is much tighter than w/ the old stock latch. 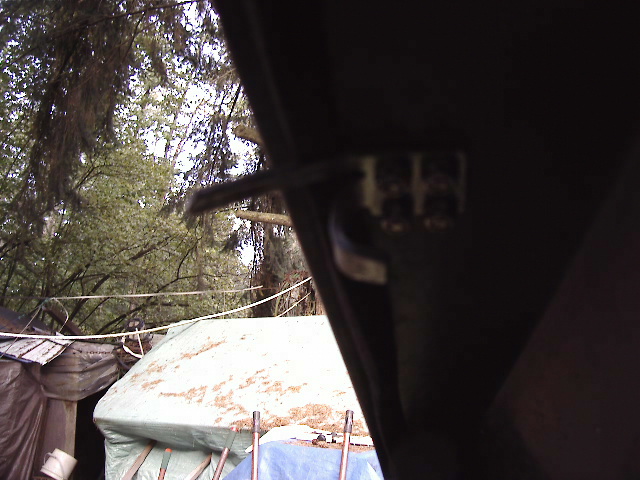 And you do have a cob patch

And you do have a cob patch

Did the hunt for bag hardware before.Took awhile to get what I needed.
Quicker for me to make it and get it just right.
The latch is just bolted on the lid now.When I get the scoot put away for the winter,I'll rivet it on.Got some extra stock style rivets w/ the last hardware I was given.

Well so much for the new lock.

Went for a ride into town to get a few things.First stop and the lock guts are gone.

Damn new parts.The Weerier just doesn't take to them at all!!!

Bought a new one and instead of a short screw and star washer to hold the hook on the inside of the guts, I red loctited a stud into the guts and blue loctited a nut and locknut on.

Now thats thinkin outside the box( or in this case tour pac), and recycling to boot! Nicely done!

Now that's an angle that I didn't think of.Disposable shit!!!